A couple of photos from last week, we had a short trip to Switzerland, really enjoyable! 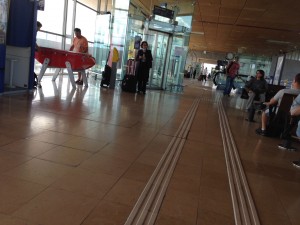 Not an airport but Valence TGV station 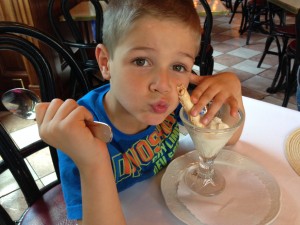 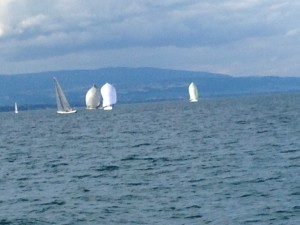 Taking a ferry across lake Geneve 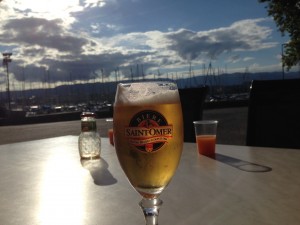 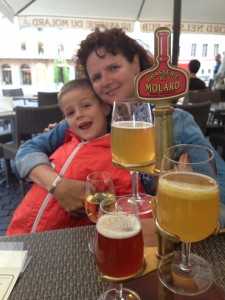 A selection of craft beers! In gorgeous brass stand! 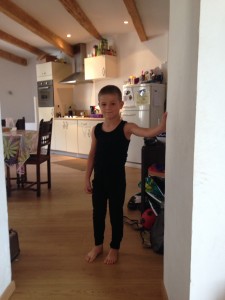 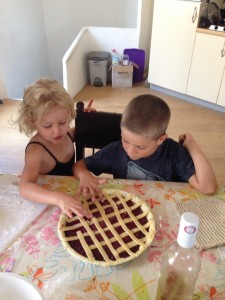 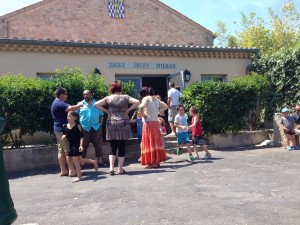 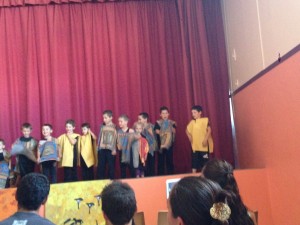 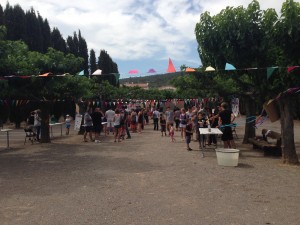 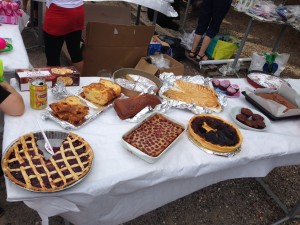 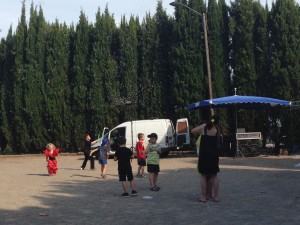 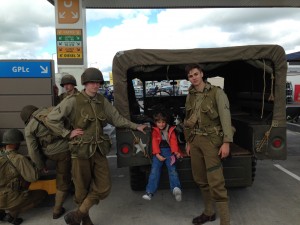 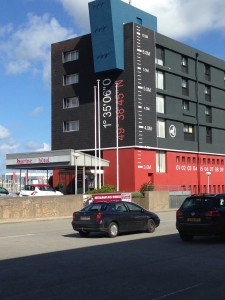 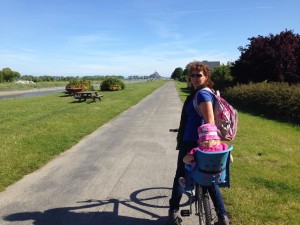 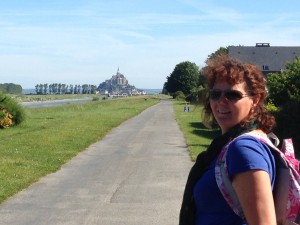 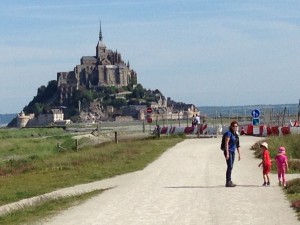 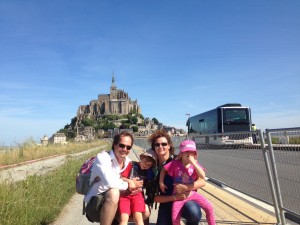 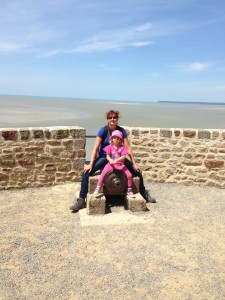 From Thursday to Sunday the parents committee had arranged for a visit to Spain for the kids, all costs for the kids paid and parents accompanying had to contribute!

It was a fantastic 4 days, a few photos to follow!

A few observations:
In Spain the food does not match up to France,
The prices are a lot cheaper though,
They serve large glasses of Jaegermeister, must be a good sign – as are Menues in Spanish, English and Russian! 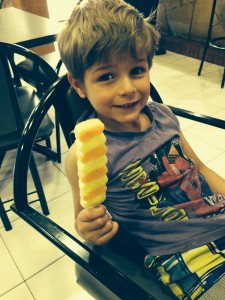 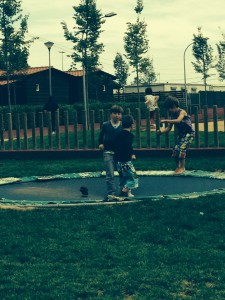 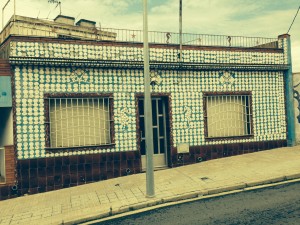 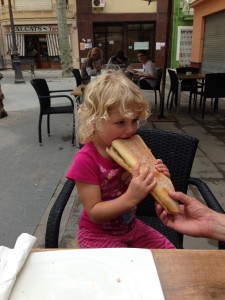 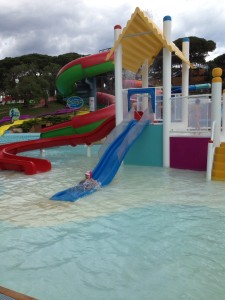 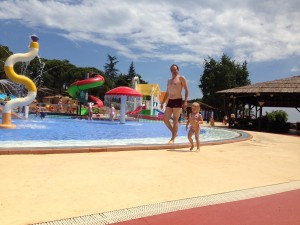 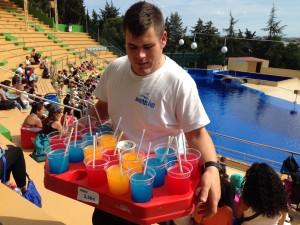